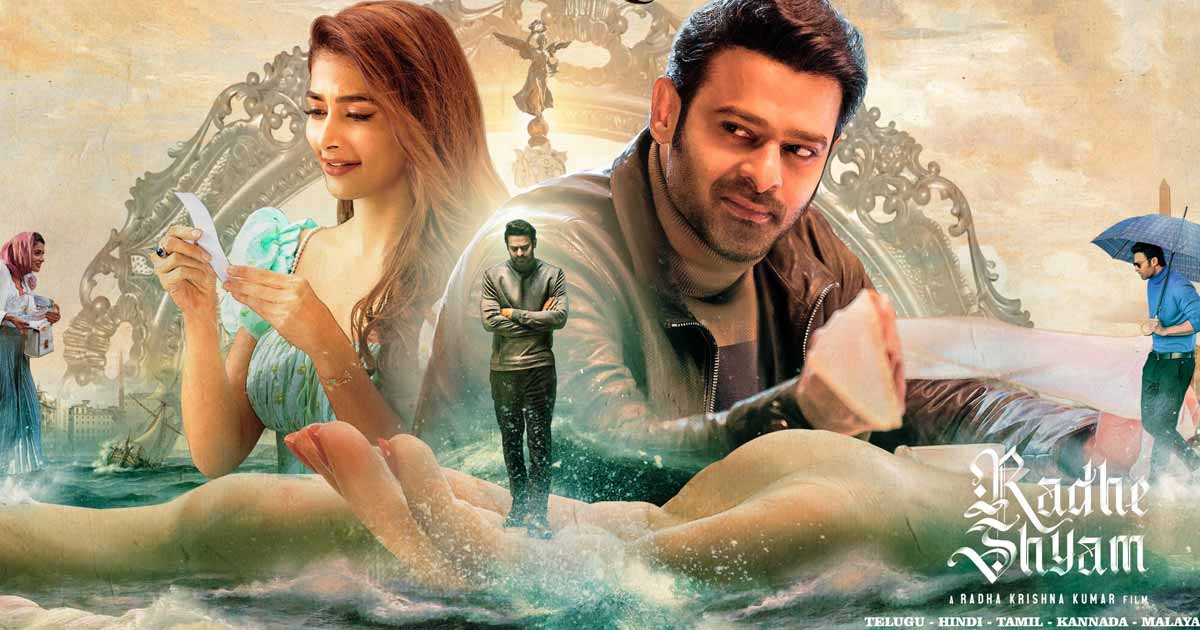 After the theatrical release, Amazon Prime Video has just confirmed that Radhe Shyam ( Telugu ) is streaming via their OTT platform today.

Telugu superstar Prabhas and Pooja Hegde starrer Radhe Shyam is also all set to be premiered on TV on April 24.

The film will be shown on Zee Cinema.

Directed by Radha Krishna Kumar the film is a story of love between two characters – Vikramaditya and Prerana, shot in the beautiful locations of Italy, Georgia and a few parts in Hyderabad. 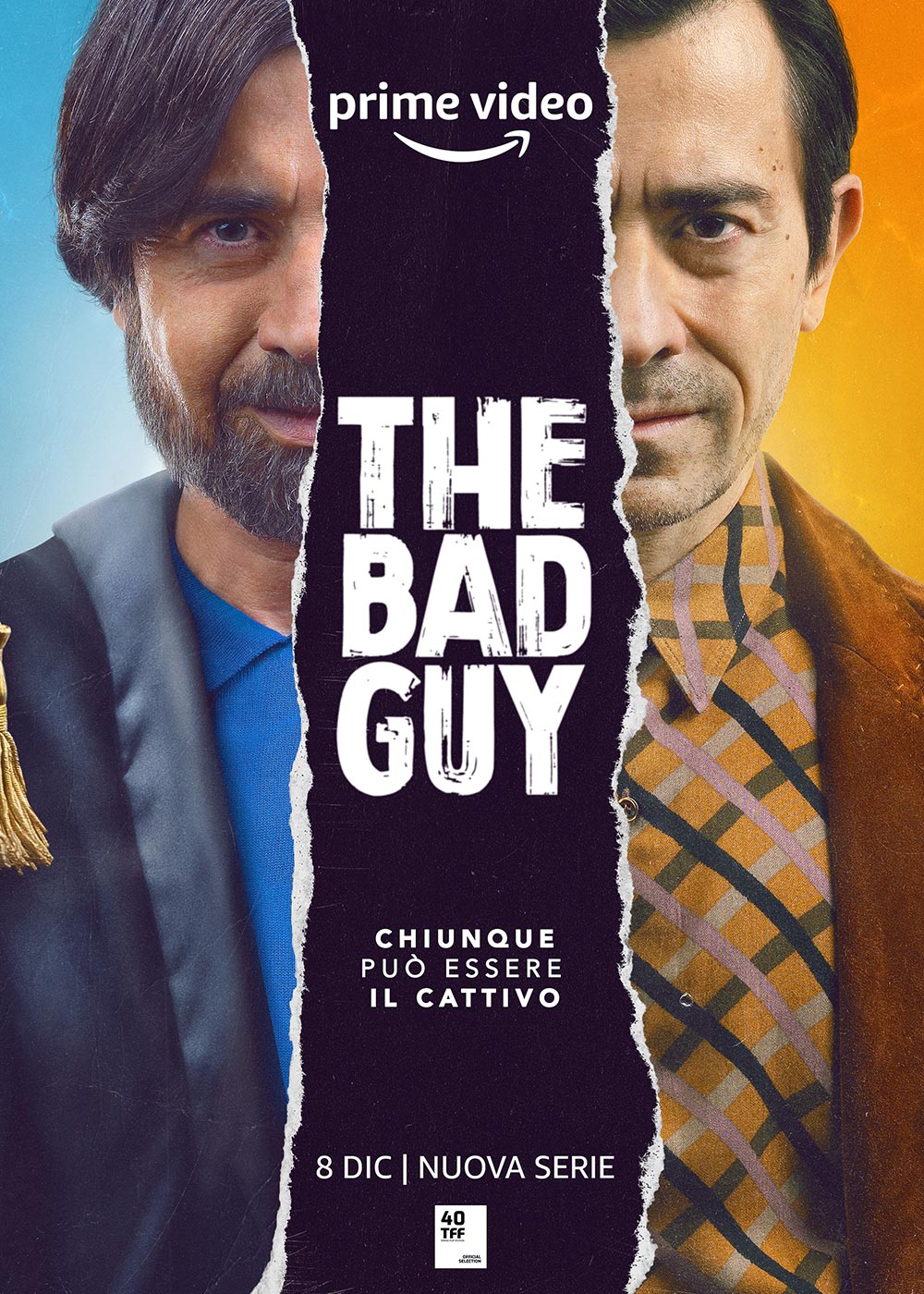 Where to Watch:  Amazon Prime Video

Nino Scotellaro (Luigi Lo Cascio), a Sicilian public prosecutor who has devoted his entire life to waging war against the Mafia, is suddenly accused of being one of the very men he has always fought: a mafioso. Where to Watch: Amazon Prime Video

Vivek (S. J. Suryah), a diligent cop, takes charge of the investigation of the murder of a beautiful young girl, Valonia. As he dives deep into the investigation, events take a mysterious turn. 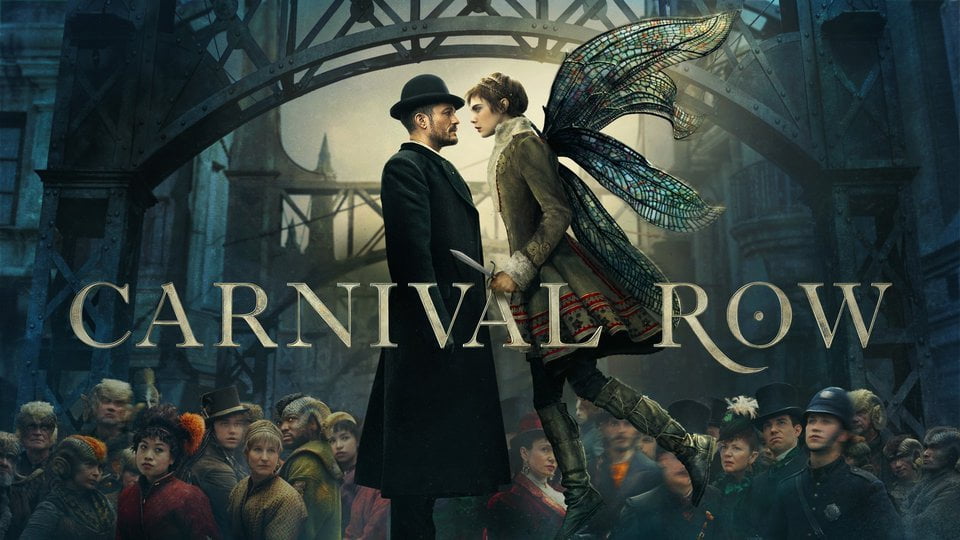 Where to Watch: Amazon Prime Video

The series is a fantasy-noir set in a neo-Victorian city in which mythical creatures, fleeing their war-torn homeland, have gathered. Tensions are simmering between citizens and the growing immigrant population. Bloom will play Rycroft Philostrate, a police inspector investigating the murder of a faerie showgirl on Carnival Row. Rycroft is not supposed to care about the death of another fairish refugee, but he does, and getting to the bottom of what happened to her will come at a big cost. Delevingne will play Vignette Stonemoss, a fairish refugee who flees her homeland to come to the Burgue, where she must contend not only with rampant human prejudice against her kind but with the secrets that have followed her to this new place.